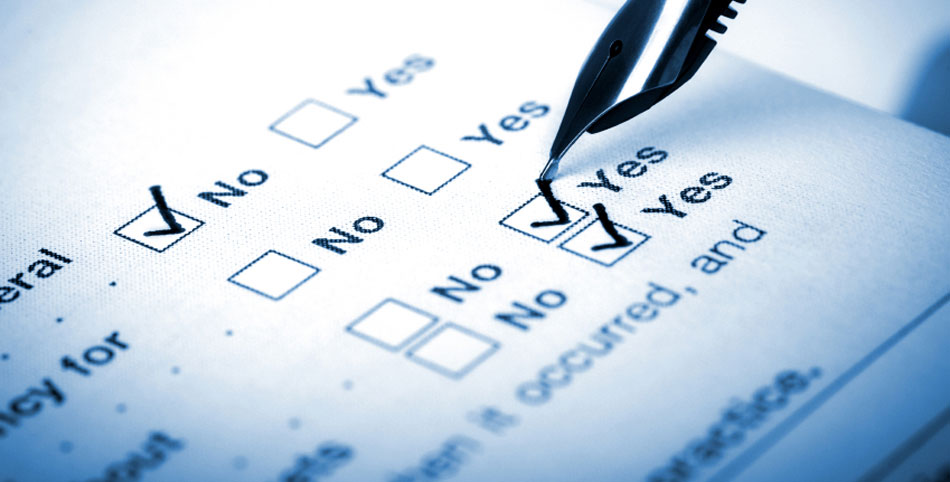 idno
BGD-BBS-DCS-2015-v01
Title
Disaster-related Statistics 2015 Climate Change and Natural Disaster Perspectives
Country
Abstract
Bangladesh is often said to be one of the most vulnerable countries of the world in terms of natural and anthropogenic hazards. As per theVorld Risk Report 2015"Bangladesh has been identified as the sixth most natural disaster-prone country among 173 countries in the world'. The geography and climate have made the country vulnerable to different meteorological, hydrological and geological hazards. At the same time, Bangladesh is one of the countries, most at risk from the adverse impacts of climate change and variability. Climate change will exacerbate many of the natural hazards the country already faces and bring about a significant challenge for future development. Climate change and natural disaster are leaving impacts on human livelihoods since long, this is the first time the BBS has taken initiative to generate baseline data to quantify the 'Bangladesh Disaster-related Statistics 2015: Climate Change and Natural Disaster Perspectives under the "Impact of Climate Change on Human Life (ICCHL) Programme". The ICCHL Programme aimed to conduct the household-based survey to generate the twelve main natural disasters due to climate change in the disaster prone areas of Bangladesh. All the 64 districts of the country were taken as the universe and aggregate of the mauzas/mahallas as the target population of the survey. Each district has treated as a stratum or domain. A two stage sampling design has been adopted in this survey. In the first stage, the level of stratification corresponds to the major geographic domains, in this case, district and within district, stratifications were done based on "type of natural disaster". A total of 4945 highest disaster prone mauzas/mahallas are selected out of 21,892 highest disaster prone mauzas/mahallas of the country using the random sampling. In the second stage, all the households of 4945 mauzas/mahallas have been listed with some basic characteristics from the selected mauzas/mahallas. A total 143,980 households have been selected following in the systematic random sampling (SRS), where every the mauzas/mahallas is treated as the primary sampling unit (PSU).
The survey result shows that the number of times disaster affected the households i.e. frequency, the highest percentage of household affected in one time is recorded as 56.52% followed by 26.57% are two times and 16.91% are three or more times. It is found that 24.44% household are affected by flood, 15.10% are cyclone-affected households, 10.59% are affected by thunderstorm, 10.49% are affected by drought, 9.84% are affected by water logging, 8.42% are by hailstorm, 6.13% are storm/tidal surge affected households respectively. At the divisional level, cyclone and storm/tidal surge were recorded only in Barisal, Chittagong and Khulna division. In the case of flood affected households, Sylhet division possesses the highest position (69.97 %) while Barisal division holds only 5.24 % households. In the case of water logging 34.88% households are found affected in Khulna division and only 0.65% households are found in Rajshahi division. While it comes to the non-working days during last natural disaster from the year of 2009-'14 it is found that slightly less than one-half of the households (48.46%) did not work from one to seven days, but the interesting point is that with gradual increase of number of days number of households decreases. It is also found that the average working days per household are only 12.13. Out of all categories of disaster, households affected by flood had the highest (17.63) non-working days. The second highest 16.86 non-working days per household is river/coastal erosion disaster. Moreover, the lowest 5.30 non-working days per household is hailstrom. In case of early warning and preparedness the result shows that out of the 6153344 affected, 1223835 household managed to get early warning. Highest proportion of the households (66.73%) got warning in cyclone, followed by storm or tidal surge 61.03% and flood 17.84% respectively. For the preparedness, out of the 1223835 households, 814450 households took necessary preparedness. The highest proportion of preparedness is taken by 88.48 % households in cyclone and the lowest 18.86 % is found in flood.
Out of the total BDT 184247.34 million damage and loss, Dhaka division is found to lead with 25.00% damage and loss followed closely by Barisal division (20.07%), Khulna division (15.86%), Rajshahi division (11.77%), Chittagong division (10.33%), Sylhet division (8.50%) and Rangpur division (8.47%) respectively.
In case of sickness due to disaster, share of male sickness is 52.40% (990769) compared to female 47.60% (899965). At the division level, it is found that the highest portion of 20.97% persons is reported in Dhaka followed by 16.17% in Rajshahi, 13.04% in Sylhet, 12.97% in Khulna, 12.65% in Chittagong, 12.12% in Barisal and the lowest 12.07% in Rangpur. In the disaster area, a total of 32908 persons are found injured of which 19126 (58.12%) are male and 13782 (41.88%) female. At division level, it is seen that the highest persons 17.80% is reported in Chittagong and the lowest 9.26% in Rangpur. It is important to note that male persons are the highest 11.81 % in Chittagong division and the lowest 4.15% in Rangpur division.
During disaster, the percentage of water borne disease affected households increase up to 94.20% and post disasters the percentage of households affected by water borne diseases are 91.65%. During disasters and post disasters the percentages of households affected by vector borne diseases are 5.80% and 8.35% respectively. It is found that children from Dhaka division are most vulnerable and become sick due to disasters with a percentage of 21.70% followed by Rajshahi (15.44%), Sylhet (13.77%), Barishal (13.24%), Chittagong (12.75%), Rangpur (12.14%) and Khulna division (10.96%).
Knowledge and perception about climate change is found to vary from division to division. It is observed from the survey that the highest 55.27% households felt it as long term change due to natural or manmade reasons followed by 16.06% responded who explained as sudden extreme events affecting human life, 13.83% did not know about it, 13.56% respondents categorized as regional change of temperature or rainfall and remaining 1.27% mentioned other ideas. The survey result shows that household from Dhaka division have best knowledge and perception about climate change 21.36% followed by Barisal (18.76%), Khulna (15.34%), Rajshahi (14.07%), Rangpur (11.20%), Chittagong (9.87%) and Sylhet division (9.40%) respectively.
Kind of Data
Sample survey data [ssd]

Geographic Coverage
The survey captured various data and information of the sample households pertaining to their livelihood activities in relation to the direct and indirect impacts of climate change and natural disaster. It did not attempt to collect information on the climate parameters or components like temperature, rainfall or anything in relation to carbon emission, greenhouse gas etc.

Cleaning Operations
Data editing refers the activity of checking and cleaning data that have already been collected from the field. After the completion of data collection, all questionnaires were brought to headquarter for further processing. A group of experienced staffs of BBS under the supervision of four officers of the survey team and about 60 editors and coders from different wing of BBS edited and coded all data manually. An instruction with the editing and coding guidelines was also prepared and editors and coders were provided four days training on these guidelines. Although some coding was done during data collection, but it was checked once again during data editing and coding.
Data Processing: Data processing involves a number of steps which are follows:
* Data entry,
* Appending and merging files;
* Data validation (further checking, editing, and imputation);
* Final decision on errors;
* Completion of data processing and generation of data files;
* Final documentations;
* Conversion of data files to another software; and
* Storage of all files