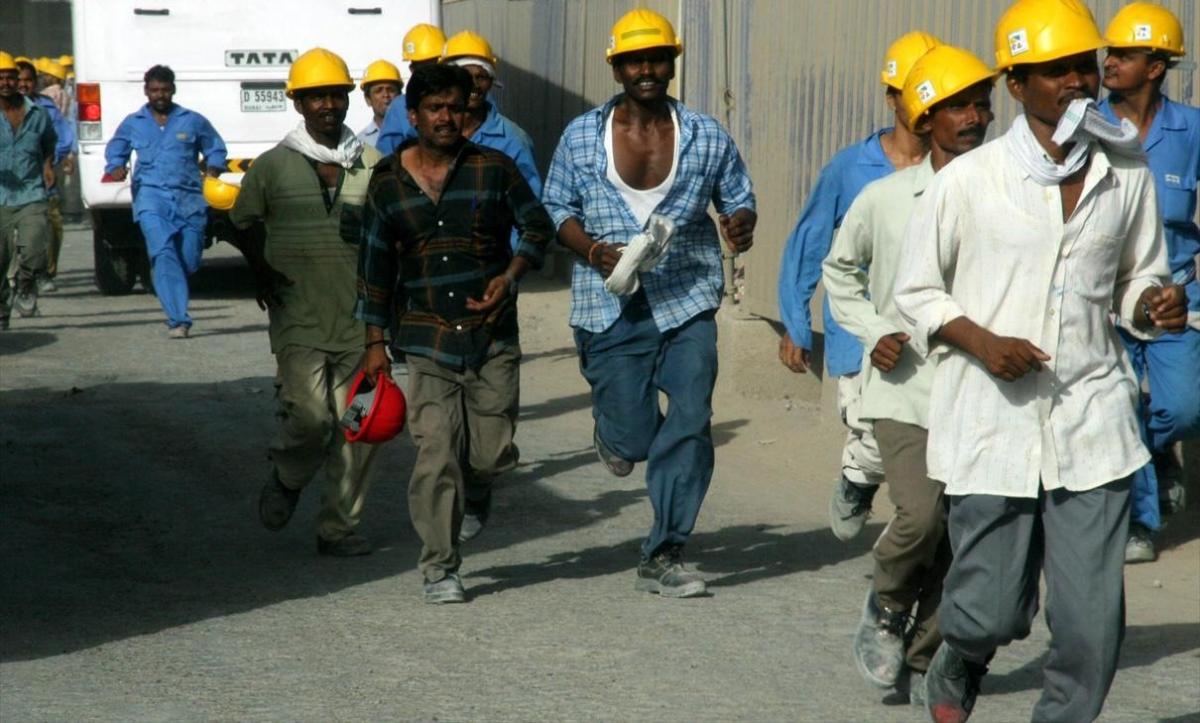 Labour Force Surveys are statistical surveys conducted in a number of countries designed to capture data about the labour market. ... They are used to calculate the International Labour Organization (ILO)-defined unemployment rate. The ILO agrees the definitions and concepts employed in Labour Force Surveys.In addition to being used to generate official statistics, data from the LFS are employed by academics and other researchers. The LFS has been used as a data source for research projects on topics such as female employment, the economic returns to education, migration and ethnic minority groups.